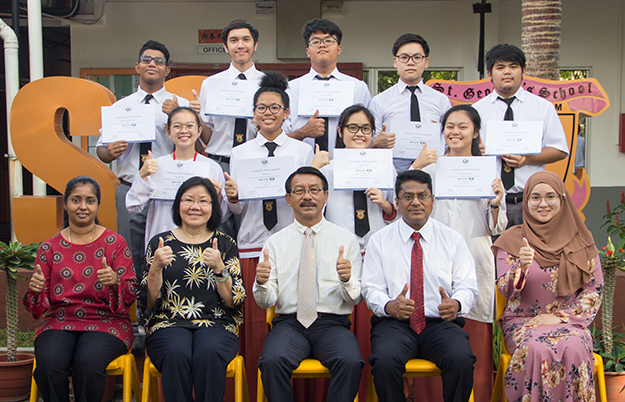 The Borneo Global Issues Conference (BGIC), organised by the International School of Brunei (ISB), was held on the 8th to 11th of March. The theme for this year was "Climate Action".

Before the event, students from participating schools took part in training sessions at ISB where they were instructed on the format of a United Nations conference and formally welcomed into their respective committees.

These committees were each assigned one of four current global issues, examining political, environmental, eco-social and human rights. As mock delegates of a UN (United Nation) nation, students were then tasked to produce a resolution with other delegates and suggest ideas or opinions from the viewpoint of their respective country. Additionally, all delegates had to produce and deliver an opening speech consisting of a short description of the country they were representing as well as the current issues within that country.

During the event, delegates would debate resolutions in their respective committees and the resolution that had the most votes in the committee would be presented in the General Assembly, whereby the delegates of all four committees would come together to share resolutions. Delegates had to entertain points of information, clarification, and points of order. Delegates also had to write for or against speeches to show their stand on the other delegates' resolutions. Resolutions that passed the General Assembly would be sent to the UN.

From joining BGIC, the students were able to develop their thinking skills further and it also helped in building their character, especially in the aspect of teamwork and courtesy. This also helped the students to gain experience and become more aware of current issues. This conference allowed the students to become more well-minded and aware of the issues around them as well as creating realistic and effective solutions to these issues.